Ukraine and the OSCE: Security and Interdependence

The OSCE has not coped with the role of mediator in the conflict in eastern Ukraine, but should it be underestimated?

Why annexation of Crimea and Donbas war threaten European security system? Is  the crisis – the only field of cooperation between Ukraine and OSCE?

The leading Ukrainian diplomats, experts and institutions of the OSCE in Ukraine will join the security debates 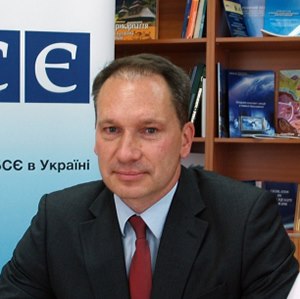 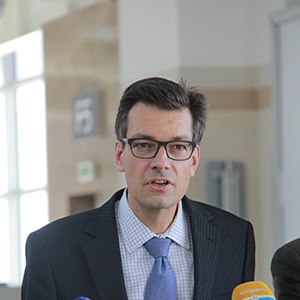 Minister-Counselor, Deputy Head of Mission of the Embassy of Germany in Ukraine 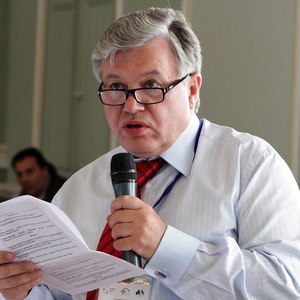 Extraordinary and Plenipotentiary Ambassador of Ukraine 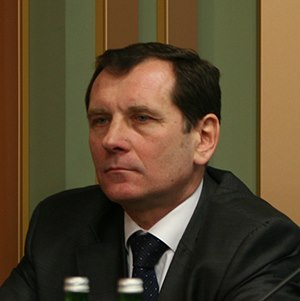 member of the board, EESRI Foundation, Representative of the Foreign Policy Institute, Diplomatic Academy of Ukraine under the Ministry of Foreign Affairs of Ukraine in the OSCE Analytical network

Ambassador Extraordinary and Plenipotentiary of Ukraine