Resilience is a comprehensive concept developed within the Euro-Atlantic community to respond to a new array of hybrid threats by combining civilian, economic, commercial and military capabilities. The policy paper proposes to apply the principle of resilience to Moldova and Ukraine. The authors on one hand analyse how it reflects in bilateral and multilateral cooperation and on the other hand explore the opportunities offered by NATO’s policy of projecting stability to increase resilience in Eastern Europe.

The concept of resilience was developed in the Euro-Atlantic community after two major crises, which changed the European security paradigm. During the NATO Warsaw Summit, resilience was adopted as the guiding principle being defined as “society’s ability to resist and recover easily and quickly from internal or external shocks, combining civilian, economic, commercial and military factors.”

There are five areas outlining NATO’s contribution to resilience:

One of the solutions is to benefit from NATO expertise and assistance in these areas, which is provided through the projecting stability policy. 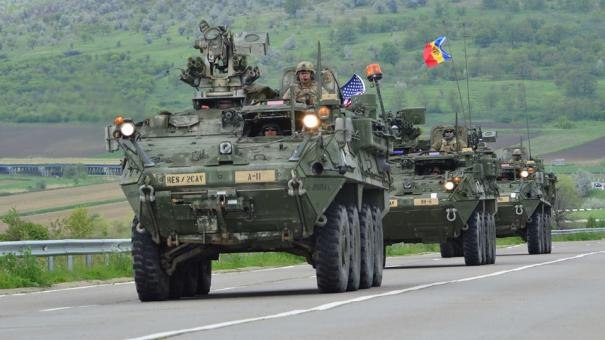 Taking into consideration that projecting stability is based on the demand-driven approach, Moldova-NATO partnership is shaped by the country’s passive security culture and its principle of neutrality. As a result, cooperation with NATO prior to the Ukrainian conflict was more cosmetic rather than practical. Despite having a positive track, the partnership was slow to generate changes in Moldovan security especially in terms of capabilities.

The Ukrainian crisis has served as a wakeup call for the Moldovan policy. Decision-makers started to pursue more comprehensive and active security engagement.

Without presuming a major reshuffling of Moldova-NATO partnership – neither membership plan on one hand, nor scaling back the already achieved progress on the other, there is still room to improve Moldova’s resilience through NATO’s tools of projecting stability.

The cooperation in building resilience therefore is reflected in five baskets. 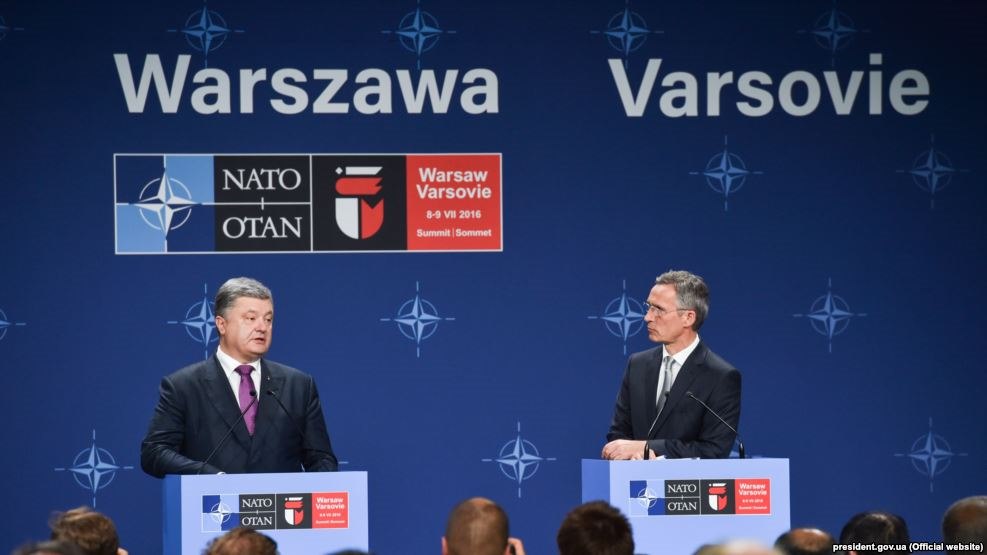 From the very beginning of the Russian aggression against Ukraine, NATO and Ukraine reconsidered bilateral relations. Ukrainian parliament revoked country’s non-bloc status and intensified dialogue with the alliance. In its turn, NATO took a strong position in support of Ukraine’s sovereignty and territorial integrity. At the same time alliance strengthened conventional deterrence with regard to Russian military activity in Eastern Europe and Baltics. Meanwhile, NATO‘s practical support to Ukraine aims to strengthen its resilience.

The main areas of strengthening resistance under this initiative are cyber defence, anti-corruption measures, energy security, humanitarian demining, strategic communications, advanced training of military personnel and joint development of advanced security technologies. However there are many challenges of resilience building in Ukraine that remain on outskirts of interaction with NATO.

In this context, Ukraine can offer following measures to improve its resilience strategy:

Conclusions and recommendations for cooperation

Undoubtedly Moldova and Ukraine have different security vectors yet their national resilience hinges on a similar set of threats and vulnerabilities.

Taking into consideration European aspirations of Chisinau and Kyiv on the one hand and security challenges they face on the other, the cooperation between the two countries should come as a natural response.

Both countries should aspire to boost their security resilience by expanding their cooperation on bilateral and multilateral level, both in and out of NATO partnerships framework. To set the priorities for resilience building the partnerships should focus on five security baskets: territorial defence, countering hybrid threats, civil preparedness, cyber defence, and energy security.

For Republic of Moldova bilateral cooperation requires deepening the partnership with NATO. First step is to focus on accomplishing the DCBI package by keeping a constant pace of reforming the security sector and moving to the development of defence capabilities. Second step is to put emphasis on the five security baskets when negotiating the next IPAP and to develop a more practical action plan in these areas. Third step is to seek funding opportunities through NATO trust funds particularly in the projects concerning ammunition storage and safety, logistics and standardization. On a bilateral level cooperation with Ukraine on the issue of territorial defence and border management, exchange of experience in countering hybrid threats and cooperation on energy security and cyber defence are also crucial.

Ukrainian resilience strategy is vastly reflected in a Comprehensive Assistance Package for Ukraine that was agreed at the NATO Summit in Warsaw. Meanwhile, roadmap for resilience should be based on Annual National Programme (ANP) of the NATO – Ukraine Cooperation as well as existing programs and initiatives provided by NATO member states. However, the successful implementation of the necessary criteria of resilience depends on the capacity building of government and military institutions and the potential of democratic control. In turn, Ukraine considers the prospects for deepening cooperation with Moldova in the security sector through the prism of cooperation with the NATO thus achieving common standards, especially among military forces.

On a multilateral level Science for Peace and Security programme (SPS) fits perfectly for cross-regional initiatives. Potential projects may include: counter-terrorism, cyber defence, energy and environmental security, provision of civilian support, border security and cross border communication systems. For Moldova and Ukraine it is worth exploring the opportunities offered by the NATO interoperability platform, a potential future forum for meetings and consultations with 25 non-NATO partners on the issues that affect interoperability, such as command and control systems or logistics.

Pursuing multilateral cooperation Moldova and Ukraine can seek to create non-NATO platforms. One example is NORDEFCO (Nordic Defence Cooperation) which is an informal security organization on a voluntary basis where participant states can choose which areas they want to collaborate and to what extent. Such platforms even though are not designed to solve short-term problems are an excellent tool to build long-term security relationships which contributes to regional stability.