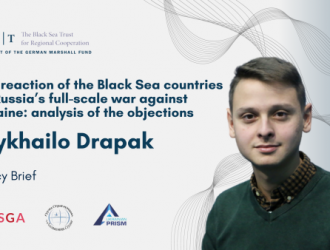 Policy Brief: The reaction of the Black Sea countries on Russia’s full-scale war against Ukraine: analysis of the objections

The states of the Black Sea basin are in a particular position in the context of Russian aggression. For geographical reasons and history, Russia seeks to maintain the region’s political and economic leadership.

Russian occupiers are using methods that violate the rules of war

A weekly video digest of russian war crimes in Ukraine 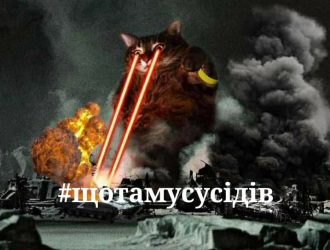 Reaction of the neighbouring countries to the Russian attack 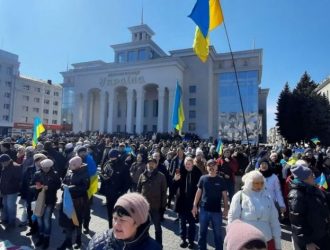 On February 24, 2022, Russia launched an offensive against Ukraine simultaneously in the north, east and south of the country. Thus, Russian troops expanded their temporary occupation of Ukrainian territories, which began in 2014. Millions of Ukrainian citizens, including indigenous peoples and national minorities, found themselves in the temporarily occupied territories. In the following blog […] 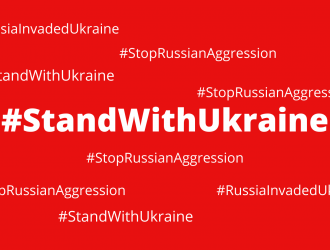 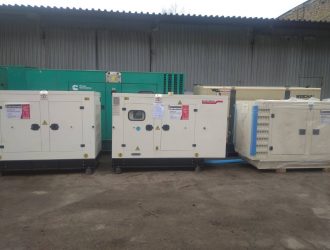 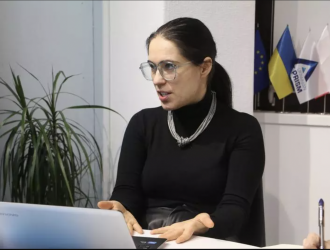 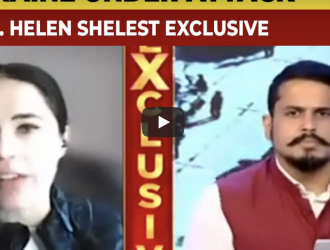 We are here to provide accurate information on Russian war against Ukraine!

As an independent think tank, we can’t stay aside during these hardships for Ukraine, and we offer our readiness to provide verified information about the latest developments in Ukrainian resistance to Russian aggression. 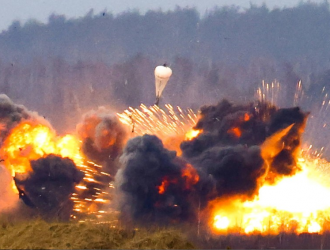 Khylko: we need UN mission on the contact line, we can deprive Russia of its veto in this case 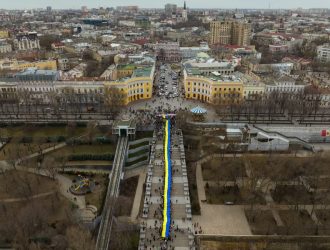 Odessa on the brink

Odessa was a cradle of the Greek War of Independence. The old building of the Filiki Etairia is still open to visitors in the downtown area of the city, currently serving as the home of the Hellenic Foundation. Two-hundred-and-one years ago, it witnessed long conversations on national identity, dignity, and freedom – similar themes to the ones that are at the forefront today: the freedom to choose partners and alliances, the dignity of self-determination, the call to defend national identity in the face of foreign aggression. 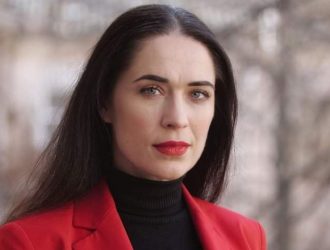 Tensions over Ukraine are getting worse. Experts discuss the real danger of conflict. The world awaits written responses from the US and Russia to their suggestions, while intelligence services from several countries point to the Kremlin’s clear plan to destabilize Ukraine. According to reports, the British government received information on the Russian government’s plans to establish a pro-Russian leader in Kyiv.