Outlook for Eastern Partnership: view from the inside

The anniversary year of the Eastern Partnership is a time not only to take stock of the success of European Union policy, but also to look into the future. The expectations from the cooperation and ambitions of the six participating countries vary widely: from carefully maintaining a distance in political matters to full integration into […]

As expected, electing president Zelensky, forming a monomajority in the parliament of Ukraine and keeping a turbo regime of taking decisions – all of the above set a high bar. Ukrainian citizens count on success. Yet October brought some unconventional and in some way even controversial developments.

180 degree changes or backtracking in Moldova

The 2019 local elections in the Republic of Moldova are not simply local elections. They are not about the regions, cities, or the villages of the country, or about identifying the most competent public administration. It is power and political implications that are at stake.

Georgia: Who is behind digging up dirt?

Georgian Church has the highest credit of trust among Georgian citizens. That is why the scandal with preparing a plot to overthrow a 86-year-old Patriarch Ilia II sent shockwaves across the entire country. 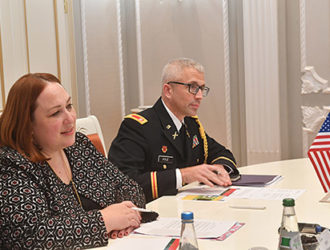 Belarus: Common ground with the US?

October appears to be a difficult month for the Armenian government with a set of personnel issues and decline in business ratings. At the same time some new opportunities arose in the international arena. 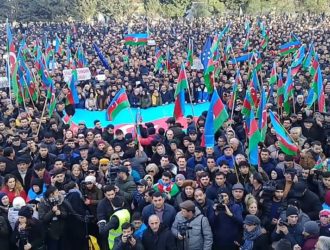 Azerbaijan: Brutal use of force against peaceful protesters

October was a critical month in Azerbaijan in terms of domestic policy. In late October, two rallies were held against the lack of democracy and violence against women. These protests were followed by personnel and structural changes in the government. 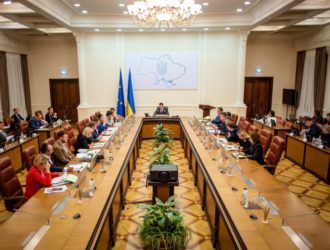 Eurointegration track of the new team in Parliament and Government: Writing one, thinking two?

For the observers of the dynamics of Ukraine-EU Association Agreement implementation, it is important to see how the new team in power plans to move ahead in this sphere. Important indicators include programs and appointments on European integration 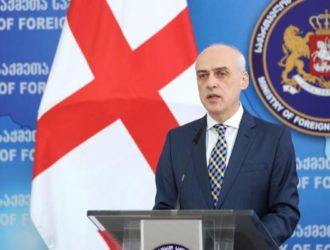 Summer protests in Tbilisi resulted in changes within the government of the country, however, they were in fact just a simple reshuffling. The main economic issue is lowering the country’s dependency on Russia. As for number one development in the country’s  foreign policy, it was the meeting with the Russian Minister of Foreign Affairs on the sidelines of the UN General Assembly.