Analysis of the ongoing social, political and economic processes in Ukraine

The monthly digest “Prism.UA” is devoted to analyzing the ongoing social, political and economic processes in Ukraine. Even though Ukraine has been at the centre of world attention for quite some time, the reason behind the project is to present more qualitative and reliable expertise for stakeholders in the EU and Eastern Partnership.
Since the Revolution of Dignity in February 2014 Ukraine has become the target of severe multifaceted aggression from Russia. Thee Crimean peninsula, an integral part of Ukraine, has been annexed and two other regions in the East of Ukraine have been flooded with Russian weaponry and regular troops. Unfortunately, not everyone is aware of these cynical actions that threaten not only Ukraine but the whole of Europe as well.
It is worth blaming the so-called hybrid war that Russia is waging against Ukraine on the different tools of the propaganda machine. Kremlin’s mouthpieces and media have proved active in distorting reality on the ground and the facts pertaining to the Russia-led conflict. This is another reason why more objective, unbiased and on-the-ground assessments that provide a holistic picture of all the processes, are needed.
The core group of experts engaged in this project constitutes the Foreign Policy Council “Ukrainian prism”, the initiative of like-minded people in Ukraine with strong expertise in political sciences, economics, diplomacy and international relations. In cooperation with the Eastern Europe Studies Centre, a Lithuania based think tank, and with the support of the Ministry of Foreign Affairs of Lithuania, this digest will do its best to fill some gaps in distributing analytical products that might be useful to politicians and experts interested in Ukraine. 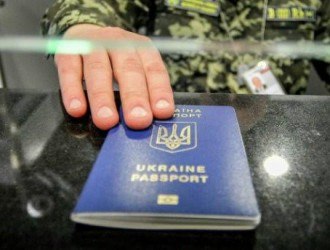 UKRAINE IS DEVELOPING, BUT THE NEED FOR SUPPORT REMAINS HIGH

Digest Prism.UA
Fifth Issue
In the fifth issue of Prism.UA we focus on the most sensitive topics of the day. One of them is the perspective of the EU-Ukraine visa liberalization in 2016. As the ongoing reforms are important not only for the EU-Ukraine cooperation, but also for Ukraine’s internal development.
Another important issue is the ongoing processes in the European energy sector, where Ukraine remains in the dangerous situation. Finally, in this issue we discuss the role of the United Nations in the management of Russia’s war against Ukraine. 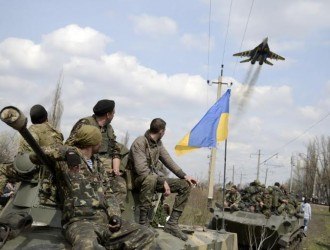 Between Russia’s geopolitics and the soft power of the West

Digest Prism.UA
Fourth Issue
In the fourth issue of “Prism.UA” we are pleased to present the analysis by Sergiy Gerasymchuk. The author provides an overview of the general approaches of the stakeholders in the Russia-Ukraine conflict and broader – regional and even global – conclusions concerning Russia’s aspirations. The author argues that “the crisis in Ukraine” is only a small part of the geopolitical puzzle that Russia is playing in global affairs. 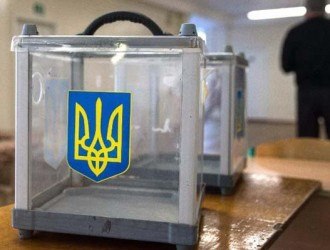 Decentralization and Local Elections: Another Huge Challenge for Ukraine

Digest Prism.UA
Third Issue
This time we focus on two very sensitive domestic issues in Ukraine. The decentralization reform and the local election process are closely interconnected and therefore legitimately share the space in this publication. Local elections which are currently underway in Ukraine cause some concerns inside the country and within the international community. Against the backdrop of the necessity to reset the local governance level formed back in 2010 under Yanukovich, there are still some problems to be seriously addressed. 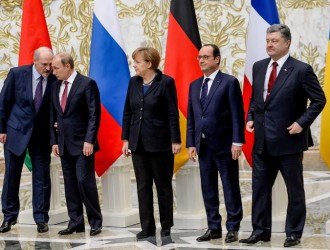 How to Deal with Russia's War in Ukraine?

Digest Prism.UA
Second Issue
The second issue of "PRISM.UA" invites our readers to look deeper into the ongoing hybrid war that Russia is waging in Ukraine. Despite the fact that the last couple of weeks are promising as it looks like the military actions are suspended, yet there are too many questions unanswered and talking about the end of conflict is too premature. In this issue of "PRISM.UA", on the one hand, we are trying to analyze other than military tools which Russia employees against Ukraine. 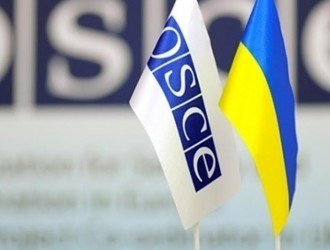 PROCESSES AND PROGRESS IN UKRAINE IN THE FIRST HALF OF 2015

Digest Prism.UA
First Issue
The first piece draws on general assessment and trendsetting in Ukraine in the first half of 2015. Should you have any ideas on how to make the digest more attractive to the audience, please do not hesitate to contact us.