Strengthening information and digital security is important for the Eastern Partnership countries.

With the emergence of aggressive cyber-attacks and hybrid information threats, mainly from Russia, the EU has provided technical support and assistance to the Eastern Partnership countries to foster greater resilience to defend and protect each country’s information sovereignty and digital security.

In addition to strengthening cyber-defence and to counter attacks on critical networks as well as the dissemination of so-called ‘fake news’, these efforts have also sought to help each EaP state to develop digital policies and expand capabilities to withstand hybrid attacks.

There is also a direct relationship between the state of domestic media freedom and the variance in vulnerability to Russian disinformation campaigns, suggesting the need for greater balance between an open media landscape, information sovereignty and digital security in the EaP countries. 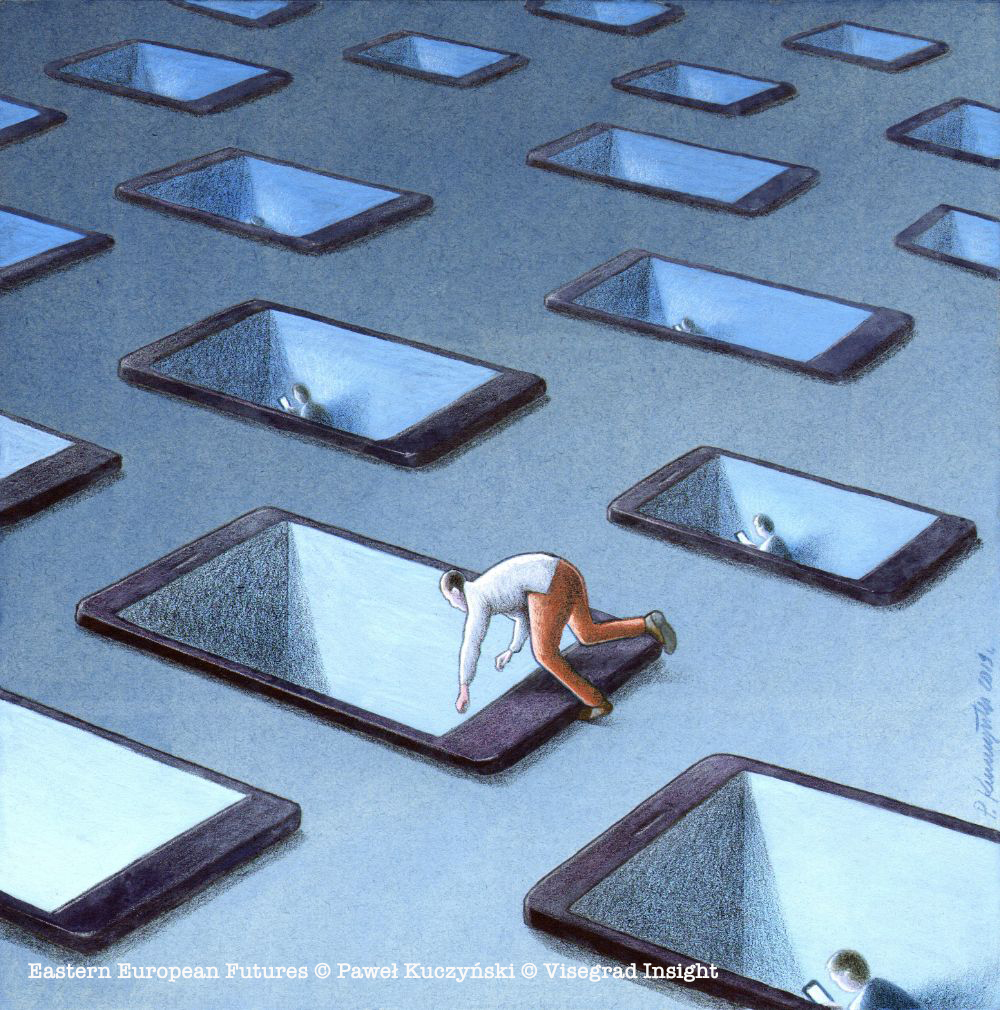 There is a steady but subtle increase in the use of Russian ‘soft power’ in Armenia, mostly aimed at popularising pro-Russian politicians and bolstering the image of Russia in the Armenian media. Russian efforts in this area go beyond TV and radio and also rely on social media, exploiting Armenia’s open and free media space. Despite progress in protecting information security, cyber-security in Armenia remains weak, with insufficient state involvement.

Although Azerbaijan’s media is diverse, it is subject to strict government control and censorship. Russian soft power attempts have been challenged by a generally negative image of Russia in society. But the lack of media literacy and inadequate cyber-security suggests that Azerbaijan needs greater defence against a possible escalation of hybrid assaults.

Information and digital security in Belarus are vulnerable because of the reliance of the population on state-owned and Russian TV channels as primary sources for news and information. With strict state censorship and limits on freedom of speech, social media is more free, but also more marginal. This increases the effectiveness of pro-Russian disinformation campaigns across the media landscape of Belarus.

Georgia remains a strong defender of freedom of speech and has introduced effective legislative and regulatory limits against Russian attempts to interfere in the Georgian media and to defend against hybrid information and digital attacks, although there is a lack of media literacy. Both social media and television reflect the country’s deepening political polarisation, however, and may undermine cyber-security over time.

Media is Moldova is highly politicised and reflects the domestic contest between pro-European and pro-Russian forces. Despite efforts to counter foreign content and propaganda, there is a risk of using these same measures to restrict media freedom. Cyber-security also remains under-developed.