Lessons of the Greece-Turkey conflict for Ukraine-Russia case

The article analyses the Greek-Turkish conflict as an example of a protracted international conflict, which proved to be resilient to the years of resolution attempts. 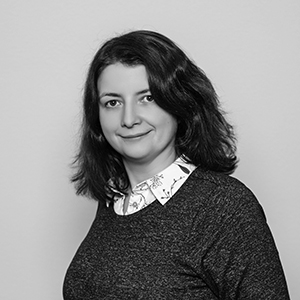 Some possible applications of its lessons to the current state and future development of the Ukrainian-Russian conflict are suggested. Special attention is paid to the prospects and limitations of using international legal instruments.

The severe restriction on the use of force in interstate relations in the nuclear age and utmost attention to negotiations and peaceful resolution did not manage to prevent interstate conflicts altogether. Nevertheless, these approaches have diminished the number of conflicts significantly and influenced their structure. As a result, hybrid warfare and proxy wars proliferated while intrastate conflicts started to dominate over the interstate conflicts1. In addition, numerous protracted conflicts – long-term standoffs that periodically burst into deep crises or even wars, with underlying deep historical and identity grievances – became one of the most pressing issues in contemporary conflict resolution.

The ongoing Ukraine-Russia conflict partly follows this logic, with hybrid tactics at the core of the Russian strategy, but it is also unique in a couple of dimensions. The most important of these is the precedent of the outright annexation of a part of a sovereign state (the case in point is, obviously, the Crimean Peninsula). This becomes even more prominent in view of the fact that the aggressor is a nuclear state and a permanent UN SC member attacking the country that surrendered a huge nuclear arsenal in exchange for security and territorial integrity assurances (1994 Budapest Memorandum). Some researchers even categorize the Russian aggression as a possible breaking point for the future of international law and post-war security system