Chairman of the Board, Head of the Eastern Partnership Studies 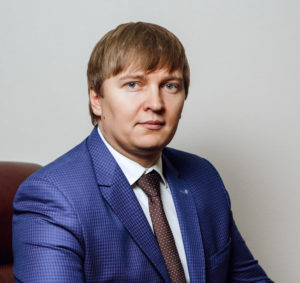 Hennadiy Maksak is the head of the Foreign Policy Council “Ukrainian Prism”.

Member of Civic Council under the Parliamentary Committee on Foreign Affairs. 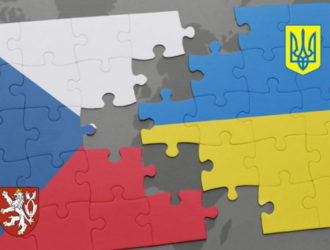 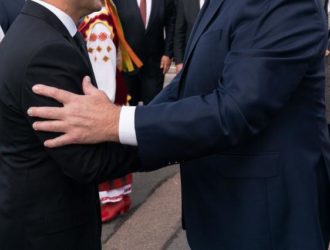 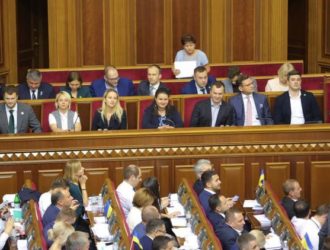 EUROPEAN PERSPECTIVES OF THE NEW TEAM

While too vague during the electoral campaigns period, the European integration track became more clear and nuanced with the new government coming into office in September 2019. The programme of Oleksiy Honcharuk’s government has a special chapter devoted to the issues of rapprochement with the EU and NATO. In some parts, it echoes the initiatives […]