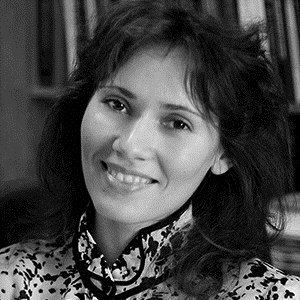 Graduated from History Faculty of Kyiv National Taras Shevchenko University, Department of Modern and Contemporary History of Foreign Countries (1999). In 1999-2002 was post-graduate student at History Faculty, KNU. In 2003 defended thesis on the theme: “Power structures of Early Stuart England in British Historiography of the second half of the XX c.”.

Since 2010 Associate Professor at Department of Modern and Contemporary History of foreign countries, where delivering a number of  courses lectures on Asian, African and Latin American History, the History of the European colonial expansion in the XVI – XXth c. and others.

A member of the editorial board of the scientific journal “American History and Politics” (from 2016). 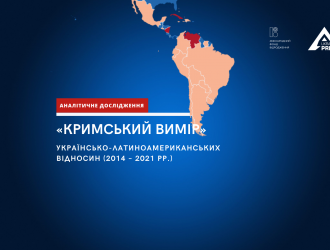 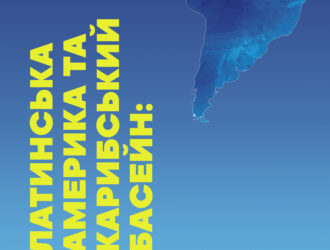 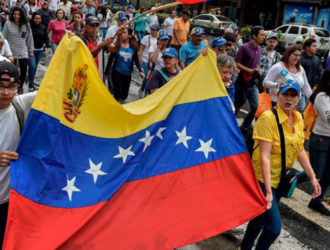