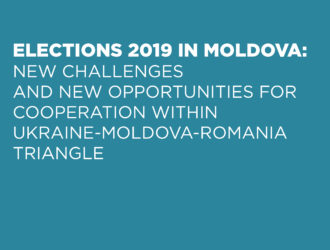 Elections 2018 in Moldova: New Challenges and New Opportunities for Cooperation within Ukraine-Moldova-Romania Triangle 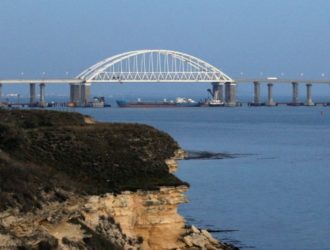 HYBRID WARFARE ON THE SEA

The Naval Forces of Ukraine were the first one who faced hybrid aggression manifestation in Crimea in 2014. 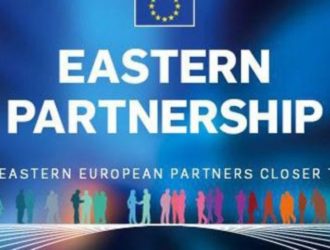 In March 2018, the EEAS and the European Commission officially relaunched multilateral architecture of the Eastern Partnership, following the results of the 5th Eastern Partnership Summit in Brussels. Having endorsed “20 Deliverables for 2020” as a key roadmap for development of the region, the EU took a first major step in making the new EaP […] 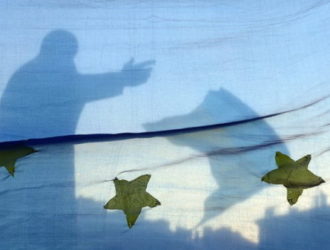 EAP–EU ECONOMIC INTEGRATION: WHAT IS NEXT?

Economic cooperation was set as one of the Eastern Partnership key priorities. The basic alternative for further development of economic cooperation within the EaP and between the EaP and the EU is a two-step integration: Establishment of the Neighbourhood Economic Community of the Association Agreement signatory states; creation of the Common Economic Space of NEC […]

Polish journalists (from state and independent media) are invited to participate in the 5-day visit to Ukraine in October 2018. 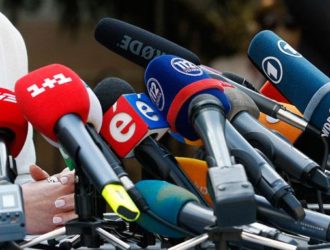 Introduction Historically, Ukraine and Russia have been close neighbouring states. Moreover, for the largest part of their histories, Ukraine has been dominated by Russia and its predecessors. Ukrainian attempts to withdraw from the sphere of Russian influence have been rejected by Russia. Furthermore, during the period of its greatest domination, Russia attempted to control Ukraine […] 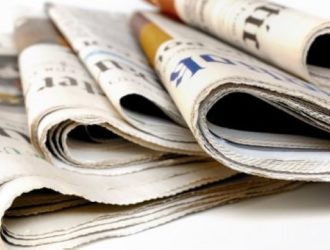 Introduction Slovakia is a landlocked Central European country that got its independence after the peaceful dissolution of Czechoslovakia in 1993. Since then, despite being under communist rule and a member of the Eastern Bloc for more than four decades until 1989, the country has reversed its political course completely by becoming a democracy, a member […] 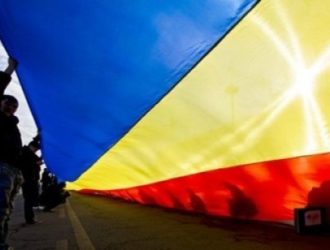 Introduction Against the current geopolitical backdrop marked by heightened tensions between the Euro-Atlantic community and Russia, both Romania and Russia have been looking at each other with suspicion. Romania’s participation in the EU and NATO has meant aligning Bucharest’s foreign policy options with its Western partners, which often collides with Russia’s interests in the region. […] 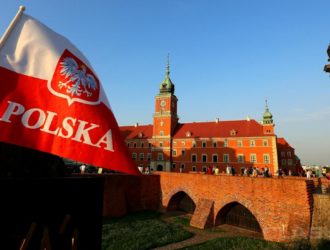 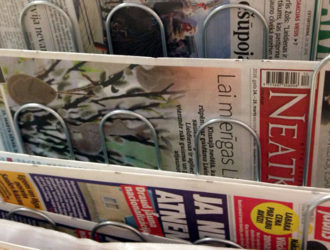 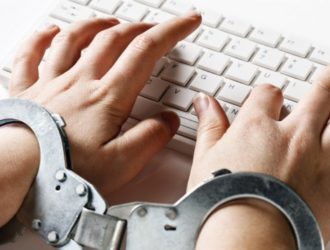 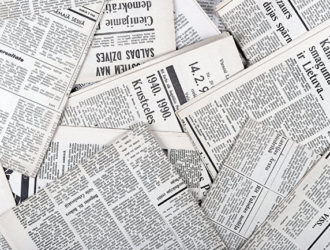