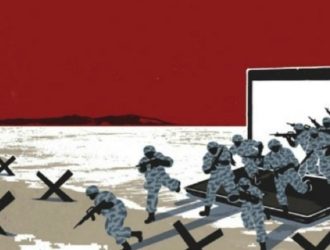 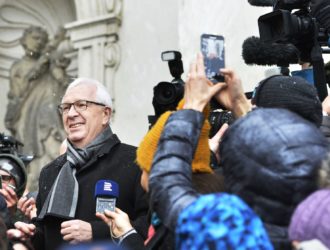 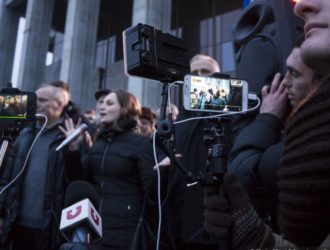 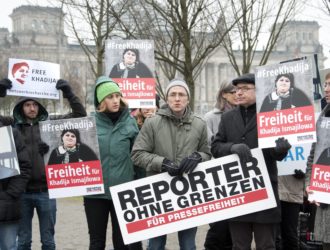 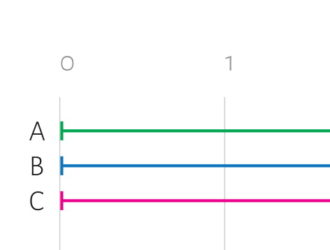 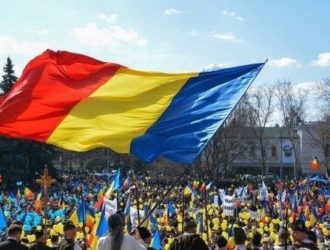 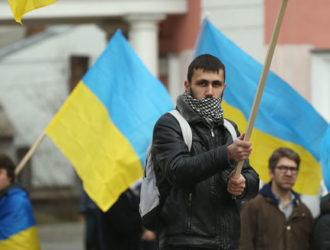 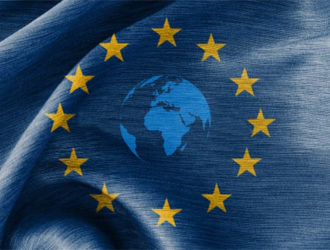 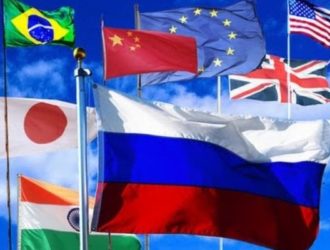 Russian military aggression against Ukraine in 2014 took place in the situation of autocratic decision-making, to be more precise, this military and political decision was made by one person, the President of Russia, Vladimir Putin. All procedures and documents legitimizing this decision were adopted post factum in retrospect. Those Russian strategic documents that were in […] 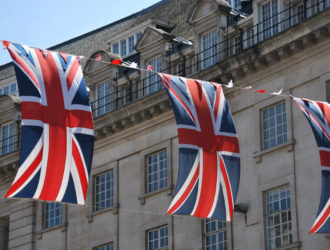 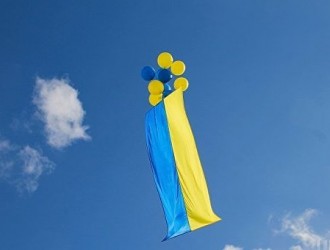 The third powers and Ukraine

Introduction For the last four years, Ukrainian foreign policy has been wholly focused on the European and Euro-Atlantic dimensions. This has often negatively influenced its relations with other countries, where it has failed to demonstrate a strategic vision and proactive approach. While cooperation with the US and resistance to Russian aggression have ranked high on […] 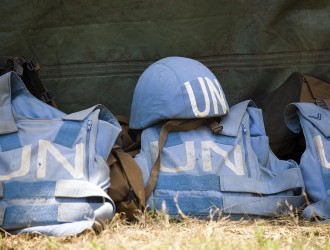 The mandate for keeping peace

For the last two weeks, numerous statements have been made about the possible United Nations (UN) peacekeeping mission to Ukraine.