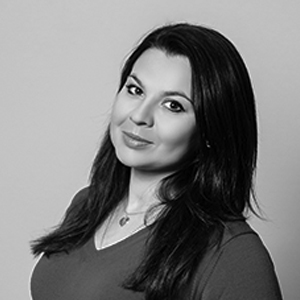 Current position – Head of Social-Political Programs of the NGO “Promotion of Intercultural Cooperation” (Odesa), member of Odesa regional group of All-Ukrainian project “Ukrainian Peace-Building School”. As a member of UPBS Iuliia conducted survey on national identity and inter-ethnic cooperation in the South of Odesa region, promoted the dialogue between the representatives of national minorities in Odesa region, continues monitoring of minorities’ rights in the South of Ukraine. In 2015, Iuliia Serbina conducted the civic education project on newly adopted Law on local elections for political activists, journalists, party practitioners.

Prior to this Iuliia had been working for five years as a Senior Researcher of Odesa Regional Branch of the National Institute for Strategic Studies (2010-2015). At this position Iuliia contributed to Odesa branch NISS policy papers, policy studies, policy briefs on democratization, human rights, civil society development, election-related issues, minorities’ rights in bordering regions. In 2012-2013 she contributed to the setting agenda for Ukrainian Chairmanship in the OSCE in 2013 and evaluation of Ukrainian Chairmanship. In this project Ms Serbina was the coordinator of the OSCE human dimension working group.

In 2014 she worked as the national human rights officer in Odesa regional office of the UN Human Rights Monitoring Mission in Ukraine where she was responsible for monitoring and reporting on human rights maintenance in Odesa, Mykolaiv Kherson regions. The special topics of Iuliia’s expertise where civil and political rights, national minorities’ rights, freedom of speech and belief.

2015: Specialization Course on human rights in conflict of the international civillian peace-keeping and peace-building training programme supported by the Federal Government of the Repulic of Austria held by the Austrian Study Centre for Peace and Conflict Resolution (ASPR, Schtadtschlaining) 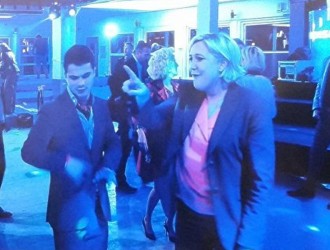 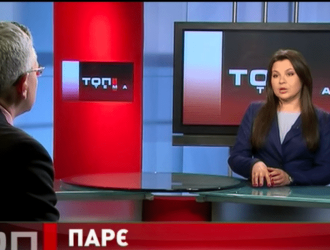 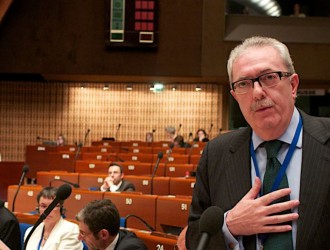