Successful internal reforms and a strong dialogue within the region, as well as with other partners are the key factors of the Eastern Partnership security that were discussed during the EaP Think Bridge round table in Chisinau, Moldova in May. The new possibilities for the cooperation with the EU, on the one hand, and the Russian influence that is always present in this part of the world, on the other hand, were the main issues of the round table

Opening the discussion Marcel Rothig, the Director of the Regional Office “Dialogue Eastern Europe” at Friedrich Ebert-Stiftung, hightailed that event, as well as Think Bridge initiative itself, are aimed at filling the information gap between the Eastern Partnership countries, as well we are supporting information flow from this region to the European Union.

Moldovan security was the topic of the first panel. Participants agreed that it is one of the key challenges for the state that was never properly addressed by its leaders. 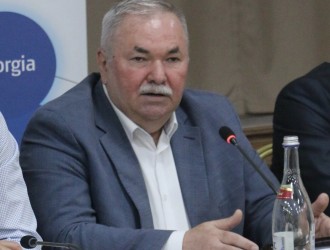 – No reform in the security sector in Moldova had clear fatality, as the objectives were never set clearly. We had three options: neutrality, joining NATO or counting on our own capabilities. But neither option was never selected, – outlined Viorel Cibotaru, European Institute for political Development in Moldova.

Dr. Alla Rosca, however, implied that military sphere should not be considered as the only component of the security. The democratic reforms are as important for Moldova and other countries of the region to be safe.

This idea was supported by Andrei Popov, Foreign Policy Association of Moldova: 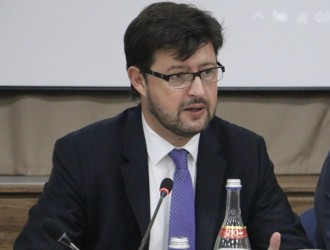 –The major threat to the Moldovan security, as well as the security of other five countries of the Eastern Partnership, does not come that much from the outside, it comes from within. The corruption, huge problems with the rule of law, independence of justice, freedom of media are phenomena that bring us further from the political association with the European Union, and most importantly weaken the capacity of our countries to face and efficiently resist the foreign threats.

The corruption, huge problems with the rule of law, independence of justice, freedom of media are phenomena that bring us further from the political association with the European Union

Although Ion Tabirta, Institute for Development and Social Initiative (Moldova), argued that the biggest danger for Moldova comes from the outside: 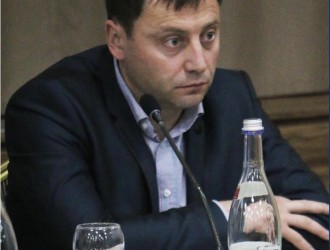 – The understanding of the regional security is impossible without the Russia’s ambitions and policy understanding. If talking about Moldova, the Russian pressure is always present there. Moscow wishes for Tiraspol to play a very important role in the Moldovan politics.

Building up common security approach in the EaP area

The importance of the Russian factor for the regional security was also highlighted as a common threat at the second panel devoted to the cooperation opportunities.

Arseni Sivitski, Center for Strategic and Geopolitical Studies (Belarus), pointed out the nearest plans of Moscow: 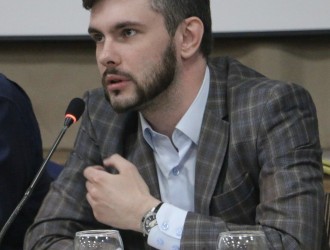 – The large scale Russian-Belarusian “West“ military drills provoke a lot of concerns in the neighboring countries, as well as in the West. There is no doubt that Russia will try to play its usual role and apply a so called “heavy metal“ diplomacy with the help of these military exercises. The open intelligence data indicates there is all evidence that Russia is preparing or is trying to demonstrate that it prepares for a military conflict. This way Moscow wants to persuade the West to sit down and renegotiate the new Grand Deal, which is barely possible in the current geopolitical situation.

That is why countries of the region should learn from each other, stated Sergiy Gerasymchuk, Foreign Policy Council “Ukrainian Prism” (Ukraine): 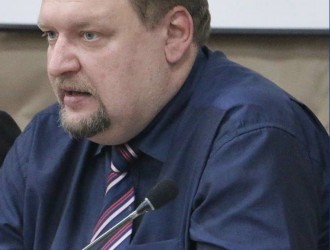 – Russian Federation tries to implement some new methods to melt the frozen conflicts. In this context, the Ukrainian case is very important one to be learnt not only by the interested parties within the region, but by the wider Europe, as Ukraine is in face to face contact with the Russian army in the East and is also a subject to the hybrid attacks.

And military sector should certainly not be the only one to cooperate in, added Lasha Tughushi, Fund “Liberal Academy Tbilisi” (Georgia): 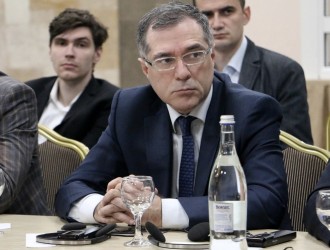 – Although it is very hard to talk about the Eastern Partnership as an unanimous region due to all differences in the development of the countries, we should look for the pragmatic interests to develop the bilateral relations in all spheres, including security. Among such rational interests can be energy security and oil and gas transit issues.

Ukrainian case is very important one to be learnt not only by the interested parties within the region, but by the wider Europe 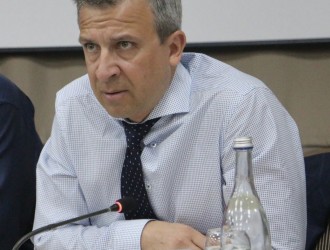 – A number of some new non-military challenges in Europe – cyber and energy security, migration – require a common response. And the EU is the organization that can best address those challenges. Some recent developments in the European Union itself provide the Eastern Partnership countries with the new opportunities to engage and cooperate. There is certainly some interest and readiness in Brussels to see how they could best contribute to the stability in the region. 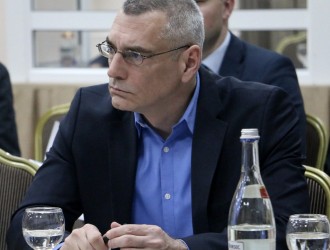 – In terms of building up a common security approach for the Eastern Partnership, the emphasis is on building as we do not have it yet. And we never fail to miss the opportunity to establish it. We need to remind ourselves yet again: we share a very difficult past and a very difficult present. What we often forget is that we also share a common future, but only if we are smart enough to use these opportunities.